NOT depositing the Annual Accounts will take its toll

Until now, the regulations reflected the sanctions for not doing the deposit of the annual accounts on the Company Register, although in practice they were not carried out. Neverthless, now it seems that the penalising campaigns are going to start, and caution, because the obligation of depositing the accounts is for both active and inactive societies.

The article 279.1 of the Law of Societies of Capital says that “during the month following the approval of the Yearly Accounts, the administrators of the society will present a certification of the agreements of the partnership board approving said accounts for its deposit in the Commercial Registry of the registered office. The certification must be properly signed. (…) The administrators will also present the management and the audit report, “ 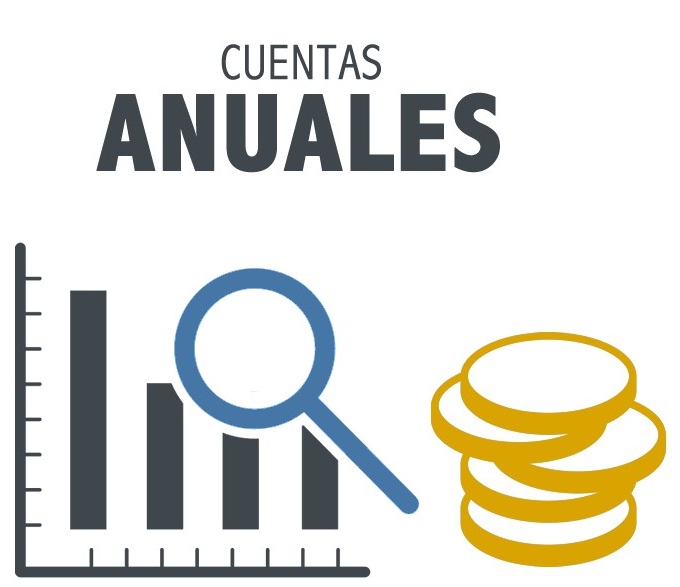 The article 282.1 states that “the breach by the administrative organ of the obligation of depositing, during the established period, will lead to it non being inscribed in the Commercial Registry any document related to the society while the breaching persists.”

Likewise, according to the article 283 of the same legal document: “1. The breach by the administrative organ of the obligation of depositing, during the established period, the documents which this chapter refers to, will also lead to the imposition of a fine to the society for value of 1,200 to 60,000 euros by the Accounting and Auditing Institute (ICAC), according to the Law of Juridic Framework of the Public Administration and the Common Administrative Procedure. When the society has a volume of yearly billing superior to 6,000,000 euros, the limit of the fine for every year of delay will increase by 300,000 euros.

2. The fine to be imposed will be determined according to the size of the society, depending on the total asset entries and on its sales figure, both data refering to the last tax year declared to the Fiscal Administration. This data must be provided to the instructor by the society; its unfulfillment will be considerated when determining the fine. In case of not having said data, the amount of the fine will be determined according to the company capital, which will be requested from the pertinent Commercial Registry.

3. In the case of the documents which this chapter refers to have been deposited perviously to the starting of the fining procedure, the fine will be imposed on its minimum degree, and it will be reduced in 50%.

4. The infractions this chapter refers to will prescribe in three years.”.

On the other hand, you must know that according to the section 371 of the Regulations of the Commercial Registry, when every year finishes the Commercial Registrars must refer to the General Direction of Registries and Notaries, and this, to the ICAC, an alphabetic list of the societies that have not complied properly the obligation of depositing the yearly accounts, for the inception of the corresponding fining dossier. Therefore, the ICAC knows every year which societies have not mad ethe deposit.

Well, it is already known that there have been some fines for the non-presentation, and is remarkable its system of graduation -between the minimum of 1,200 and maximum of 60,000 or 300,000 euros- based on the following method: the fine will be 0.5 times 1,000 of the total asset entries, plus the 0.5 times 1,000 of the sales figure of the entity of the last statement to the Fiscal Administration, whose original copy must be presented.

Subsidiarily -if the fiscal statement required is not provided- the fine quantifies in the 2% of the company capital according to the data in the Commercial Registry.
In case of the fiscal statement being provided and the fine resulting of applying said percentages to the sum of the total assets and the sales being bigger than the 2% of the capital, the last one will be applied reduced in a 10% -we suppose it is to keep in mind that the duty of providing data has been complied.
This procedure is followed according to the Law 30/1992, of november 26th, of the Juridic Regime of the Public Administrations and the Common Administrative Procedure, which is summarised in that from the moment when the inception of the fining dossier is notified a period of 15 days is given to make allegations, and there is also a period to resolve it and notify said resolution of 6 months starting on the date of the agreement of the inception. When said period has passed, the dossier expires. In some cases, the calculation of the period may be suspended or interrupted.
It is worth mentioning the section 5 of the article 378 of the Regulations of the Commercial Registry, in which it is stablished that it is not appropiate to close the Registry when the accounts have not been deposited becausthe they have not been approved by the General Meeting, as long as “this circumstance is confirmed by a certificate from the administrative organ with legitimate signatures or an authorised copy of the affidavit of the General Meeting in which the non-approval of the yearly accounts is stated”. Evey six months, the society must reiterate the linger of the non-approval through certifications and/or minutes that will be inscribed and published in the Official Bulleting of the Commercial Registry (BORME).
Along this same lines there is a reference in a sentence from the Supreme Court (Administrative Chamber), dated June 9th 2006, that links the impossibility of depositing yearly accounts with the presentation of the mentioned certificate. In this sense, the sentence states that “the obligation of depositing the yearly accounts means that, when said approval has not happened it is necessary the confirmationof said lack of approval, as well as its cause”, that is, “that the deposit of the accounts comprehends not only the deposit of the approved ones, but also the communication to the registry in those cases in which they have not been approved, communicating the reason, and that that obligation, of depositing or communicating the lack of approval is one only obligation.”.

Discover why Leydacom is different and how we can help you. Ask for information with no obligation. Work, tax, commercial, bookkeeping, GDPR, solicitors, financial advise, property administration, insurances.